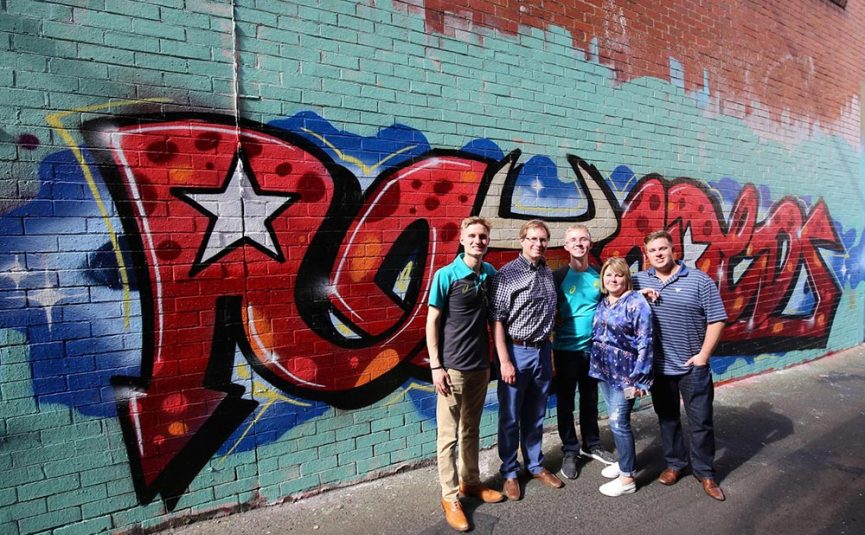 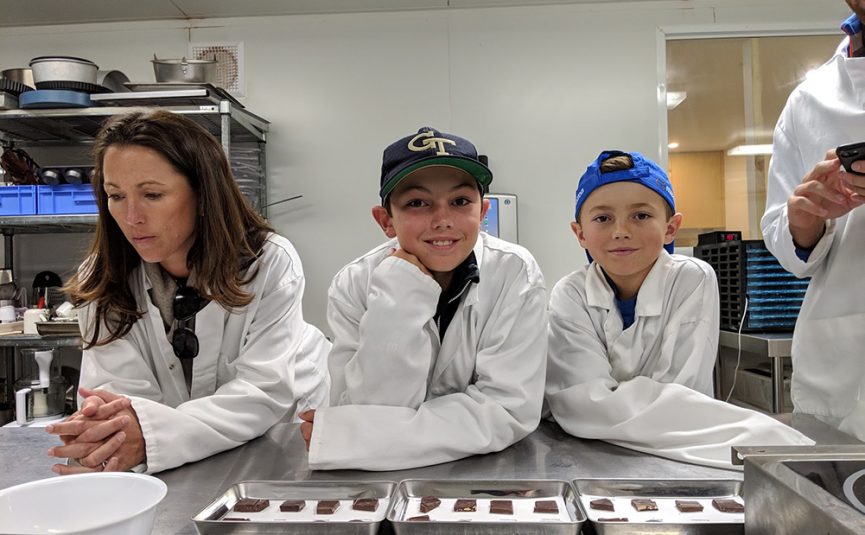 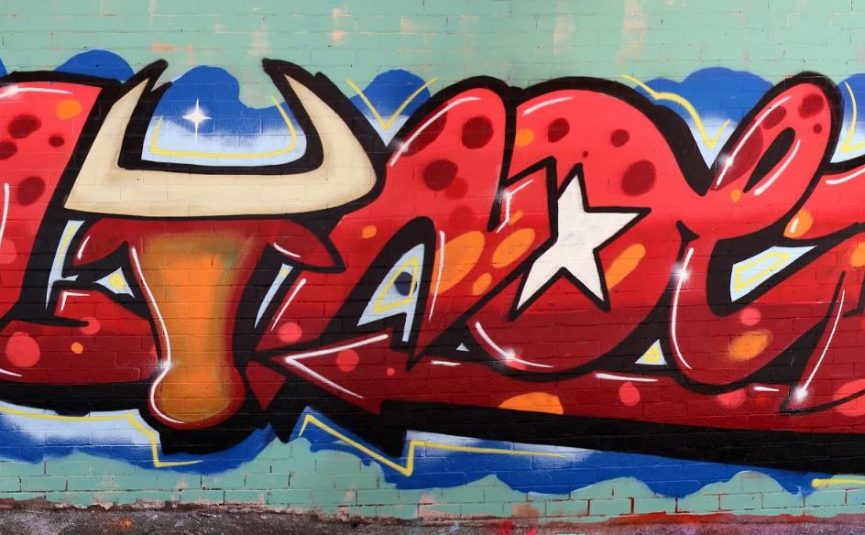 A one of a kind family street art experience

The Reynolds are not your ordinary family and their young kids have been lucky enough to have already seen the world. When Sal reached out, it was clear they were after something a little different in Melbourne. More than just an introduction to the city, they had heard loads about our vibrant street art scene and wanted to find a way to get involved. On a beautiful, sunny morning in November, we met the family in one of our luxury Mercedes and whisked them off for a day of exploration. We spent some time exploring the grand boulevards and quirky backstreets of inner Melbourne, meeting a few interesting characters along the way. One of the boys, Ben, mentioned a keen interest in reptiles. Our mate, Jonas, keeps a few snakes and spiders in the cellar of his inner-city opal shop so we made a quick detour to say g’day and cuddle a few creepy Aussie natives – we’re not here to judge.

Pre-lunch chocolate is something we’re all partial to, so a little time spent with Harry from local favourite, Hunted + Gathered was a nice surprise. Harry and his brother Charlie learned to make chocolate on YouTube and their industrial kitchen-warehouse is neatly tucked away in Cremorne. It’s an inner-city neighborhood few visitors get to, with a budding tech and design industry. We grew up with the boys so they were happy to have us disturb them for a quick chat and a few tasty treats.

We followed this up with a delicious lunch in one of our favourite nearby cafes. We should stop here to mention Melbourne cafes are a global export and a point of pride. Local dishes like the ‘smashed avo’ might just change your life… and we haven’t even mentioned the coffee.

A short drive North of Cremorne is the beating heart of Melbourne’s street art scene. Fitzroy isn’t really like anywhere else. We’ve been to Brooklyn and Haight Ashbury, Neukolln (Berlin) and Principe Real (Lisbon)… As far as local boroughs go, Fitzroy leaves them all for dead. Street art is a big part of that, having been embraced by the community and local council many years ago. You can’t walk fifty metres in the backstreets around here without coming face-to-face with a colourful burst of artistic expression that will take your breath away. At the centre of it are a couple of insanely talented guys and girls we keep as mates, working out of a couple of hidden studio warehouses and gallery spaces. Matt Thompson is one of these guys… a great host, a great storyteller and an incredible ‘graff’ artist. He took us for a quick tour of his studio with a brief intro. to some of the other artists he works alongside and a quick history lesson full of plenty of wild personal stories. After discussing technique and caligraphy, we got the Reynolds kitted out in protective gear, a few spray cans in hand and set them loose on a nearby laneway.

I think you’ll agree, the results were pretty cool.

Our most popular Melbourne city and local neighbourhoods experience with plenty of highlights and time to dig beneath the surface and... Read more